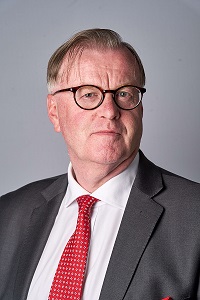 Nigel was first elected as a Borough Councillor in 2001 to 2003 for Holywell ward and was re-elected in 2007 to the present day.

He has been the Leader of the Labour Group and opposition Leader since 2012.

He has served on Development Control/Development Management Committee since 2009 and is on the Budget Panel and Major Projects Board, and attends Cabinet to give the Opposition view.

He has proposed Motions to full Council and been the Lead signature on ‘Call-In’ in scrutinising the Council administration on various issues.